In looking back at 2015, I successfully built on my first year of triathlons in 2014, and my “sophomore” year included two “Half-Iron” distance triathlons and a full marathon.  My age group placing was steadily moving up, and I’d actually made the podium at the Jefferson Sprint triathlon in July.  By the end of the year, I was already registered for Ironman Maryland on October 1, 2016, which would be my primary focus for the coming year.

From a training standpoint, I had increased my swim/bike/run training volume from 123.21 hours in 2014 to 228.79 hours in 2015. That was a jump from 2.4 hours per week to 4.4 hours per week.  Granted, I did more strength training in 2014 than 2015 (which I do not track from a time perspective), but overall, my total time spent training dramatically increased.

Due to my work schedule and the duties involved in being a parent and husband, I was having to become increasingly more creative in finding times to workout that would not take away from my obligations elsewhere.  That often meant training in the dark, running during baseball/soccer practice and lap swimming during the kids’ swimming lessons.  Finding time to swim was the most difficult, particularly during those parts of the year when the neighborhood pool wasn’t open.  I primarily swam at the Collegiate Aquatic Center, and leaving home in the dark at 5:30 a.m. so that I could start swimming by 6:00 a.m. and be at work before 8:00 a.m. could really be tough on cold mornings.

In addition, Leigh Anne had her own training schedule, which was primarily focused on running since she also ran the Richmond Marathon in November.  Somehow we always found a way to make our dual training schedules work, but somebody still had to “draw the short straw” for the weekend long runs during the hot summer months.  Whoever got to run first was usually back home by 8:00 a.m., after taking off around 5:00 a.m.  The “short straw” person then had the pleasure of a 2-3 hour run in the heat, humidity and direct sunlight.

From a conditioning standpoint, I continued to make gains in all three triathlon disciplines, getting faster, having better technique and being able to swim, bike and run farther than ever.  I was still not ready to take on the 140.6 miles of a full Ironman, but it seemed like that goal was becoming more tangible and not just pure fantasy.  In 2013, a five mile run was a “long run.”  By the end of 2015 that would have been an easy to moderate weekday run.  Its amazing how your perspective can change over time.  A large part of long-course triathlon training is about conditioning your mind, and not just your body.  Its easy to miss the small changes, but then you wake up one day and realize that what once seemed crazy hard may have become routine.

So, as 2015 came to a close, I was happy with my progress, but looking forward to progressing even more in 2016.  2016 was set to be a big year for me with Ironman Maryland on my schedule.  Even though I had come so far, I had yet to realize how much more training, energy and mental fortitude would be involved in training for a 140.6 mile race.  Thankfully, I had a good support crew, which would get bigger in 2016 with the addition of a couple of coaches and some teammates. 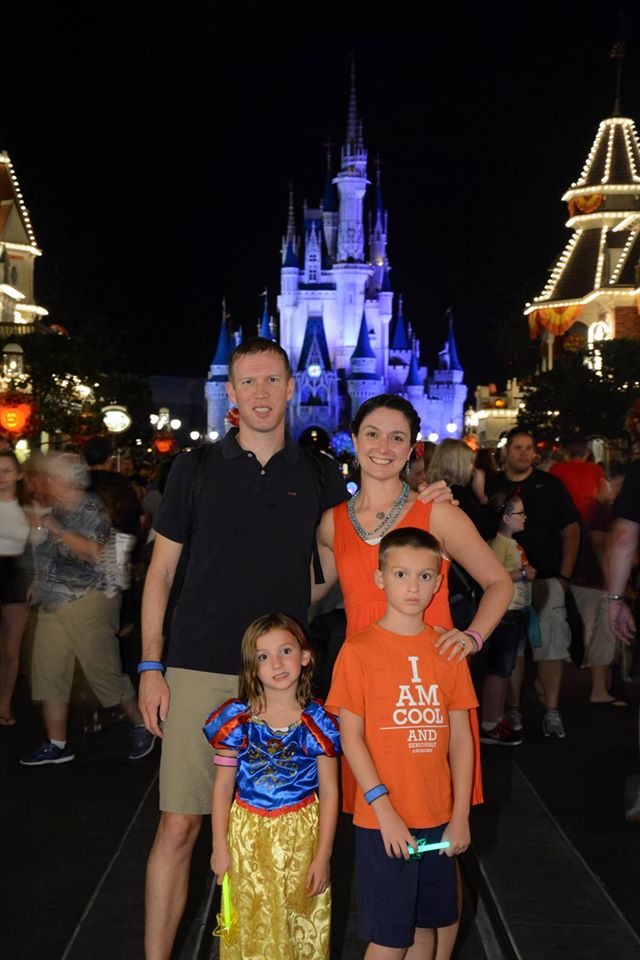